A question for you 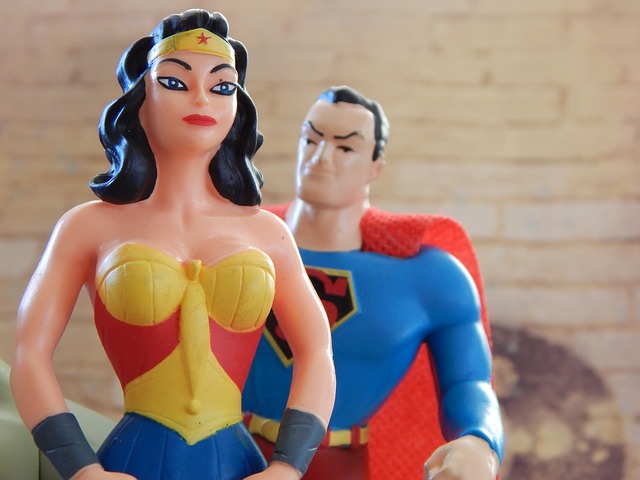 An unusual image on many levels. Would Superman earn the same as Wonderwoman if they were both employed as superheroes by the same company - and would Superman do anything about it if he earned less?

People are often reluctant to speak out as they fear possible reprisals. Not Charlotte Proudman who made a LinkedIn comment public that she received from a male solicitor.

What would you do?

PS  We reckon Superman would call his union rep.