The British are known to be reserved compared to the expressive French. Last week, demonstrations took place after staff were told at the iron and steel making plant in Redcar there would be a loss of 1700 jobs.  This week, employees of Air France stormed a board meeting after being told there would be 2900 job losses and an executive scaled a fence to escape after having his shirt ripped off.

When a company becomes insolvent, a receiver or liquidator is usually appointed. Employees should still be able to obtain money owed to them through the National Insurance Fund but there are limits to what and how much can be claimed. The current weekly limit is £475 per week and payments can include statutory notice pay, up to eight weeks' wages, up to six weeks' holiday pay and redundancy pay. So although an employee may not receive everything they would have done if the company was still in business, the employee can still obtain some of what is owed to them.

There's no doubt that being made redundant or being dismissed is a difficult time for anyone but on looking back, being dismissed could be seen as a turning point for Steve Jobs and Anna Wintour in this Real Business article. 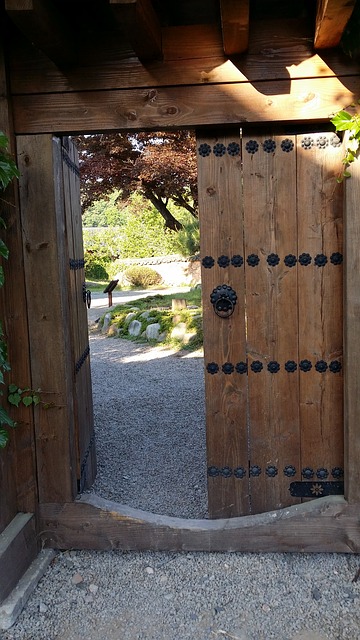